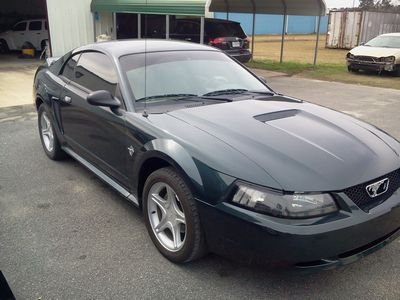 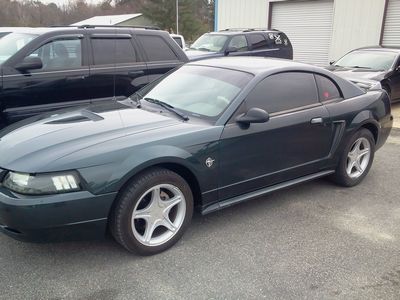 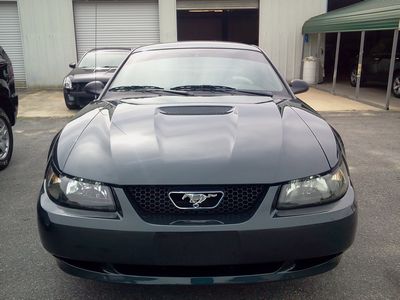 Two years ago I was online looking for an inexpensive car to get after my lease of a Fusion. GREAT CAR, btw...

I came across a Dark Green Satin Mustang GT, 1999... with only 26k miles on it. I was in heaven. It had been through a lot though, faded paint, but the inside was immaculate. They were asking $4500!!

Can you believe it? She is mine now, partially restored and looking better than ever. I love her so much. Wanna see?