Considering Getting My First Classic Mustang 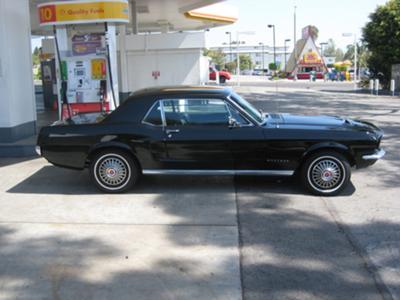 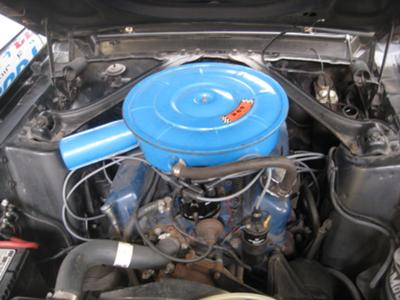 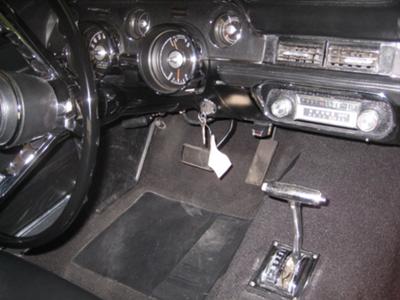 I've always loved the look and style of classic Mustangs, but I've never been in a position to own one before.

The original engine and transmission were rebuilt in 2009.

But, since this would be my first classic car, and because I'm a recent college graduate (though I have a job), I'm concerned about the cost of owning and driving it.

If I owned this car I would want to drive it all the time instead of my hand-me-down 1997 Buick Century, so I'd be putting miles on it every day.

How much could I reasonably expect it to cost to maintain and repair? Also, I imagine that these cars don't get great gas mileage, correct?

The great thing about a 1967 Mustang or even earlier one, is that the car has become so popular, that parts are plentiful and pretty cheap.

If the 67 Mustang was completely rebuilt/restored in 2009, you should have years of virtually trouble free motoring.

Since the engine and transmission were rebuilt recently, you will have the proper valves to handle unleaded gas, so I'd expect a good long life for that engine.

Maintenance, really will be just the usual care for any older classic car. The most important things are regular tune ups (especially if the car's distributor is still equipped with points.

Replace the cap,rotor,plugs and points every year for best fuel economy. Make sure that the suspension is greased regularly and inspect the shocks for wear.

Inspect the entire brake system to make sure that this was also restored to pristine condition and you should be good to go.

Fuel Economy is not going to be as good as the hand me down 1997 Buick. Although you have a lighter car, you are driving a non fuel injected V8 and that's going to give you a lower expected mpg.

Depending on the tune and rear axle ratio of the 1967 Mustang, I'd expect something in the neighborhood of 15 to 20 mpg.

Hope that gives you enough information to help your decision.


Return from Considering a classic Mustang to Ford Mustang home